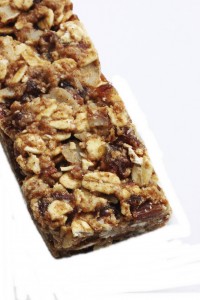 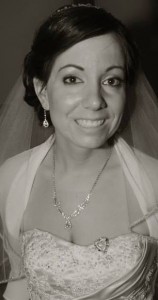 Jerry Morrison was my next-door roommate. We were both new medics straight out of Advanced Individual Training (AIT) from Fort Sam, Houston, TX. We arrived and were assigned to a provisional medical company, and we then transferred to HHT 2/11th ACR. We were given barracks rooms that adjoined each other with a bathroom that we shared. He was a young kid from Chicago with Jamaican heritage, and I was a young kid from Tampa, FL.